The Portland Observatory is the only remaining historic maritime signal station in the United States. As an intact survivor from the Golden Age of Sail, the Observatory was added to the National Register of Historic Places in 1972, became a National Historic Landmark in 2006, and named a National Civil Engineering Landmark in 2006. It celebrates its 213th anniversary in 2019. 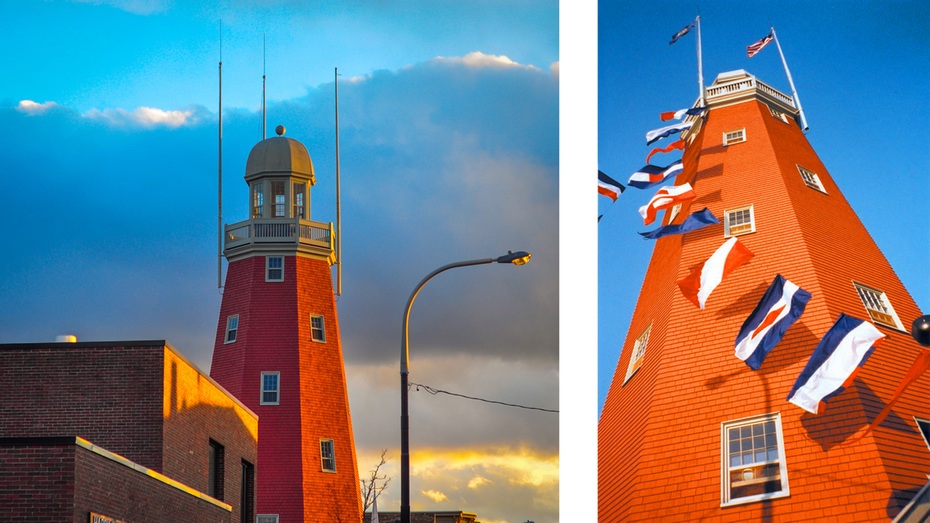 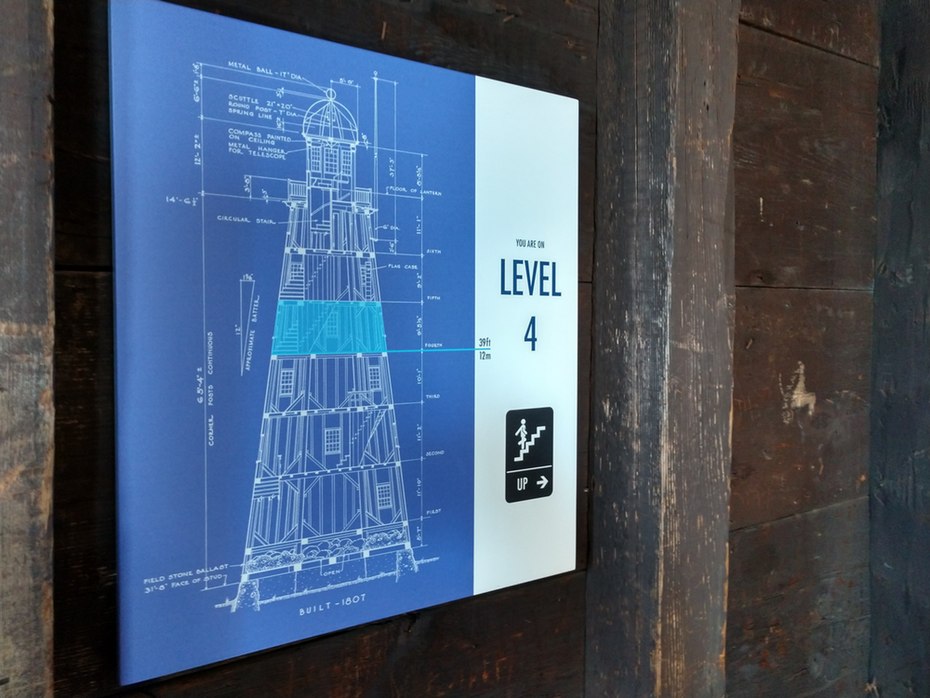 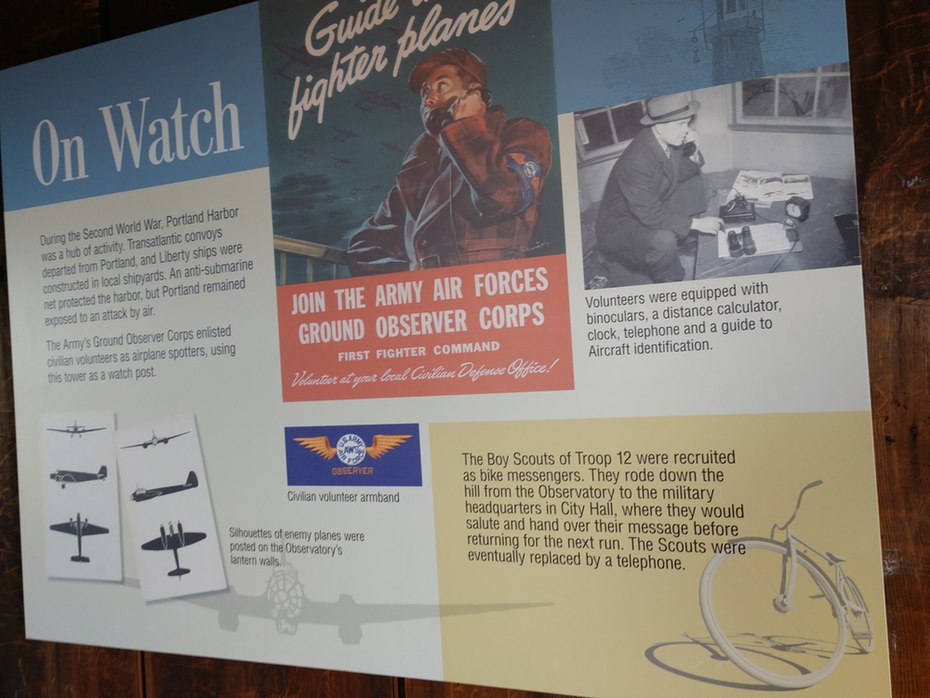 EACH OF THE SEVEN FLOORS HAS A THEMATIC FOCUS 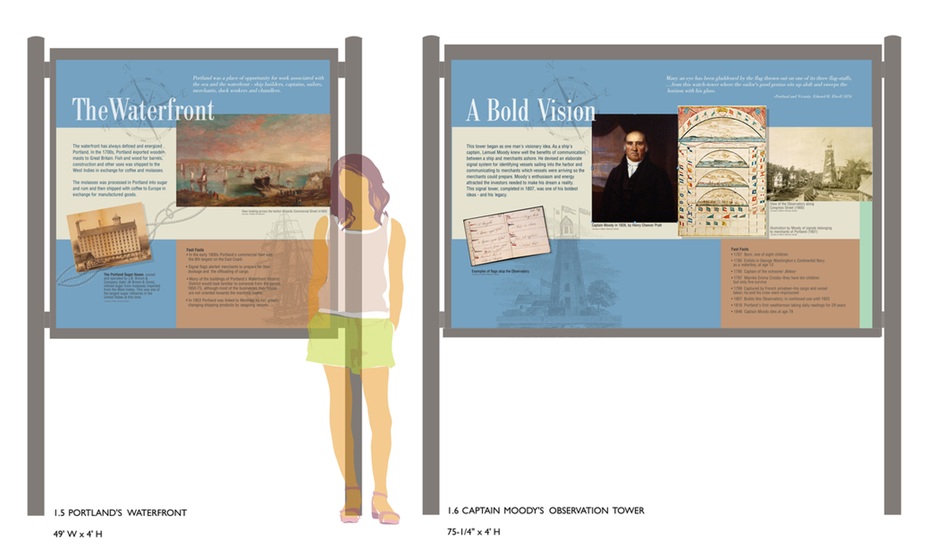